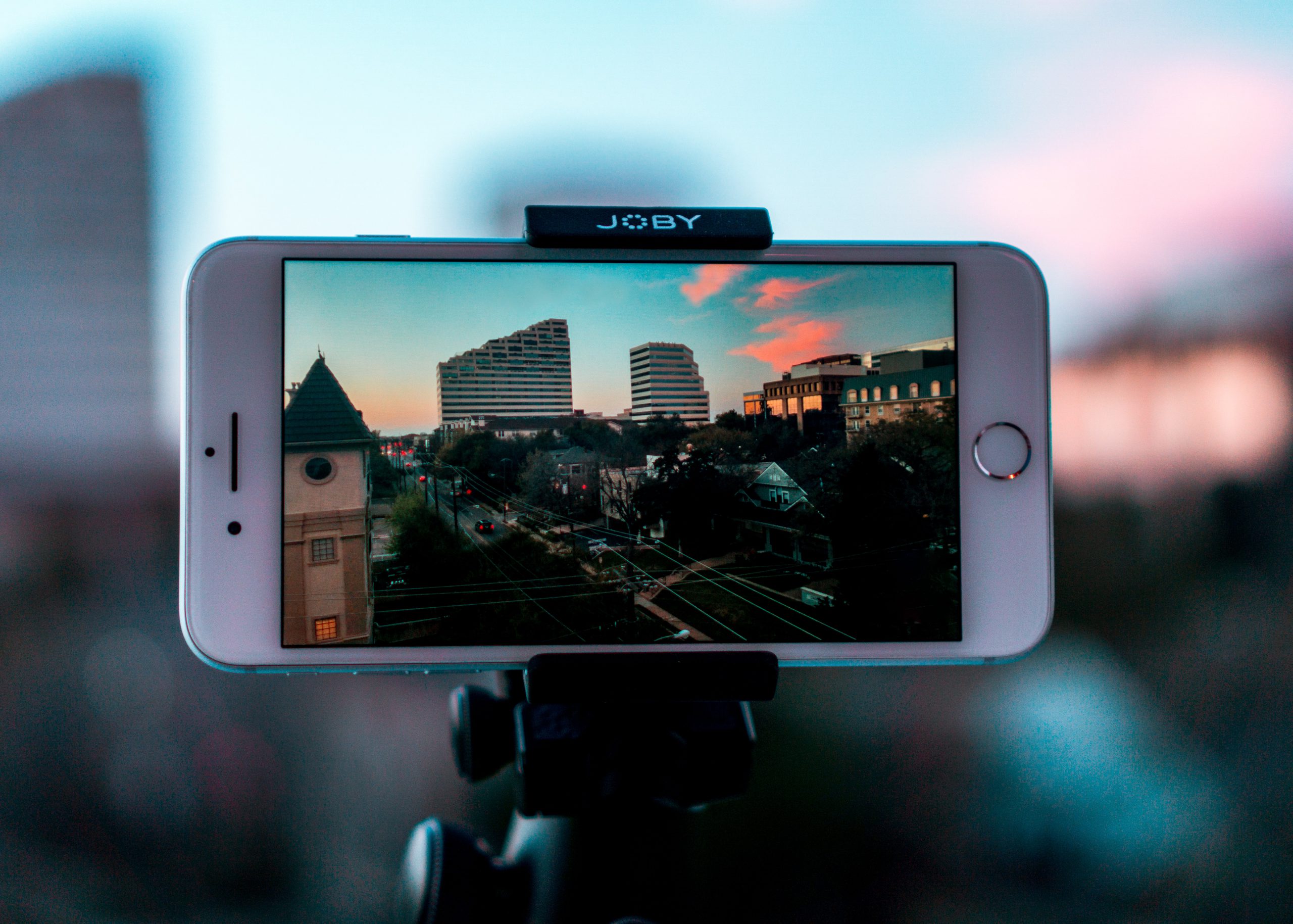 Video is an important part of any company’s digital marketing strategy.

Why? It’s highly engaging. About 45 percent of people watch more than one hour of Facebook or YouTube videos per week, while 92 percent of mobile video viewers share videos with others.

For businesses big and small, it’s important to remember that video viewers are 85 percent more likely to purchase a product after watching a product video. In addition, 52 percent of consumers say that watching product videos makes them more confident in their online purchases.

And those numbers are only growing.

In fact, check out these five more reasons you should consider using video in your marketing strategy.

So, whether you’ve been using video in your marketing efforts or are considering getting into video for the first time, how confident are you about which video platform you should be using?

The following is a breakdown of eight video platforms, with the pros, cons and preferred video specifications of each, so that you can make your best decision to suit your brand and goals.

When you think of video platforms, you’re likely thinking of YouTube first. And that makes sense.

Considering its audience size and sheer number of video views, YouTube has the biggest slice of the video marketing “pie.”

Since it’s owned by Google, a consistent and engaging presence on YouTube can help boost your search engine rankings as well. The platform is actually the second-largest search engine (behind Google).

YouTube has the most users than any other video-specific platform. It also can help boost your SEO. The platform is great for getting longer video views, which is key if you’re looking to create more in-depth content.

While it is the biggest, it ranks fifth in frequency of use, and about 80 percent of that use is from outside of the U.S., which may or may not benefit your goals. It also is tougher to drive any website traffic than other platforms.

Frequently referred to as the No. 1 social network (for reasons that span far beyond its video features), Facebook has not shied away from battling YouTube to win users time and attention for videos specifically.

And while there is a general assumption that Facebook is “aging” as far as its overall user base, there are still more 18- to 29-year-olds on Facebook than on Instagram or Snapchat.

While Facebook has the second-most users (after YouTube), it is the most frequently used. About 51 percent of users visit multiple times per day. Facebook is great for website traffic, leads, and sales from video.

Building organic reach (especially on a new Facebook page) can be particularly difficult. You’ll more than likely have to consider some level of paid advertising.

In third place but with about 1 billion users, Instagram should not be ignored. It’s known as a visual-first platform and is home to a majority of social media influencers.

Instagram’s younger audience is a big plus for any businesses targeting younger demographics. Plus, since it’s owned by Facebook, it has heightened targeting capabilities in its advertising, which makes it another good source of traffic, leads and sales. It also is generally growing faster than Snapchat.

Snapchat made its claim to fame by popularizing ephemeral content (content that disappears after a set period of time). Originally created and used more of a one-on-one messaging platform, its sheer popularity early on among young people drew the world’s (and Facebook’s) attention.

However, Snapchat is still around and still striving to launch more and more features to appeal to a broader audience.

Snapchat boasts an audience slightly younger than the demographics seen on Instagram. This is great for anyone specifically aiming to reach teenagers with their brand.

It’s targeting capabilities are fairly lackluster. Discoverability is also an issue, particularly for small businesses, and it gets beaten out by Instagram as far as growth and overall use. While Snapchat is no longer a brand new platform, the jury is still out on its video marketing capabilities.

If you’re a B2B marketer, you’re likely already spending a lot of time on LinkedIn. Owned by Microsoft and billed as the world’s largest professional network, the platform launch video capabilities in 2017.

In fact, many of the news feed and posting features likely feel quite similar to Facebook in their functionality.

LinkedIn does boast a larger percentage of college graduates than Facebook or Instagram and the highest proportion of high-income households, which means you’re potentially reaching the decision makers you really want to reach.

While this is the platform to reach other professionals, particularly for any B2B marketing, users spend less time on LinkedIn than on other platforms.

Originating as the micro-blogging social media platform in 2006, Twitter now prides itself as a hub of all things breaking news, entertainment, sports and politics.

Just from that description alone, you can imagine the noise you must cut through when tweeting your own content, but know that videos do typically perform better than any other type of content on the platform.

User frequency is lower than other platforms, with about 26 percent of users visiting multiple times per day.

Pinterest is what we would call a visual discovery platform. About 85 percent of users say that Pinterest is where they go when they’re starting a new project.

This is the home of DIY projects, crafts, beauty and more. Since launching video capabilities in 2016, Pinterest has seen dramatic growth in video use and engagement.

Pinterest has far more female users than male users, so if you’re looking to target women who are interested in crafts, cosmetics and do-it-yourself projects, this platform should be a serious consideration.

This is a platform that has to be right for your brand. Forcing a brand into Pinterest pins isn’t authentic and isn’t going to work. Your brand must be right for this niche platform.

Like Snapchat in 2011, TikTok’s interface can be a little difficult to understand at first glance, but for those who are on it, the platform offers new and unique ways to connect with others.

On average, a user spends about 52 minutes per day on the app.

In 2017, TikTok’s popularity began to take off when it acquired Musical.ly, a popular lip-syncing app, and merged it into its platform.

Not as well known, perhaps, are TikTok’s advertising capabilities (and various options at that). And at this point, the competition from a business standpoint is relatively low compared with other platforms.

The jury is still very much out on TikTok’s effectiveness for businesses and brands. Authentic, original content creation for the platform is also time-consuming, time you may or may not have for the overall ROI.

Again, which platform(s) is right for your business and digital marketing is entirely dependent on your target audience, your resources and your overall goals for video.

While we believe that you should focus on creating great organic content first is important, keep in mind that putting money behind your video in the form of advertising campaigns can help you better achieve your goals as well. You’ll be able to better target a specific audience, get your video seen by more people and get more specific about your ROI (return on investment).

And if you’re not sure what videos you should be creating for your brand, check out these 10 suggestions.

Need assistance focusing your digital marketing? DailyStory is here to help. Schedule your free demo with us today.